Whilst electricity is heavily used at System Six due to their numerous and sizeable production machines, lighting also played a large part of their electricity bill due to the fact that the lights were on for 75,880kWh each year.  The new LED fittings were implemented to bring this energy usage down to 23,240kWh so a significant energy cost saving has been achieved with far clearer, brighter lights. 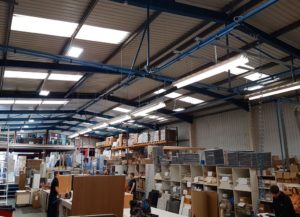 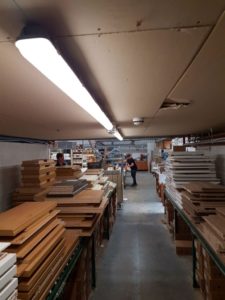 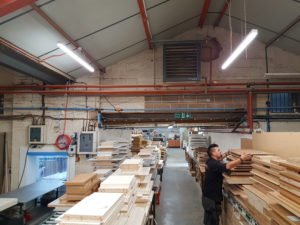 Our team of experts is here to help you with maintenance, troubleshooting and servicing.