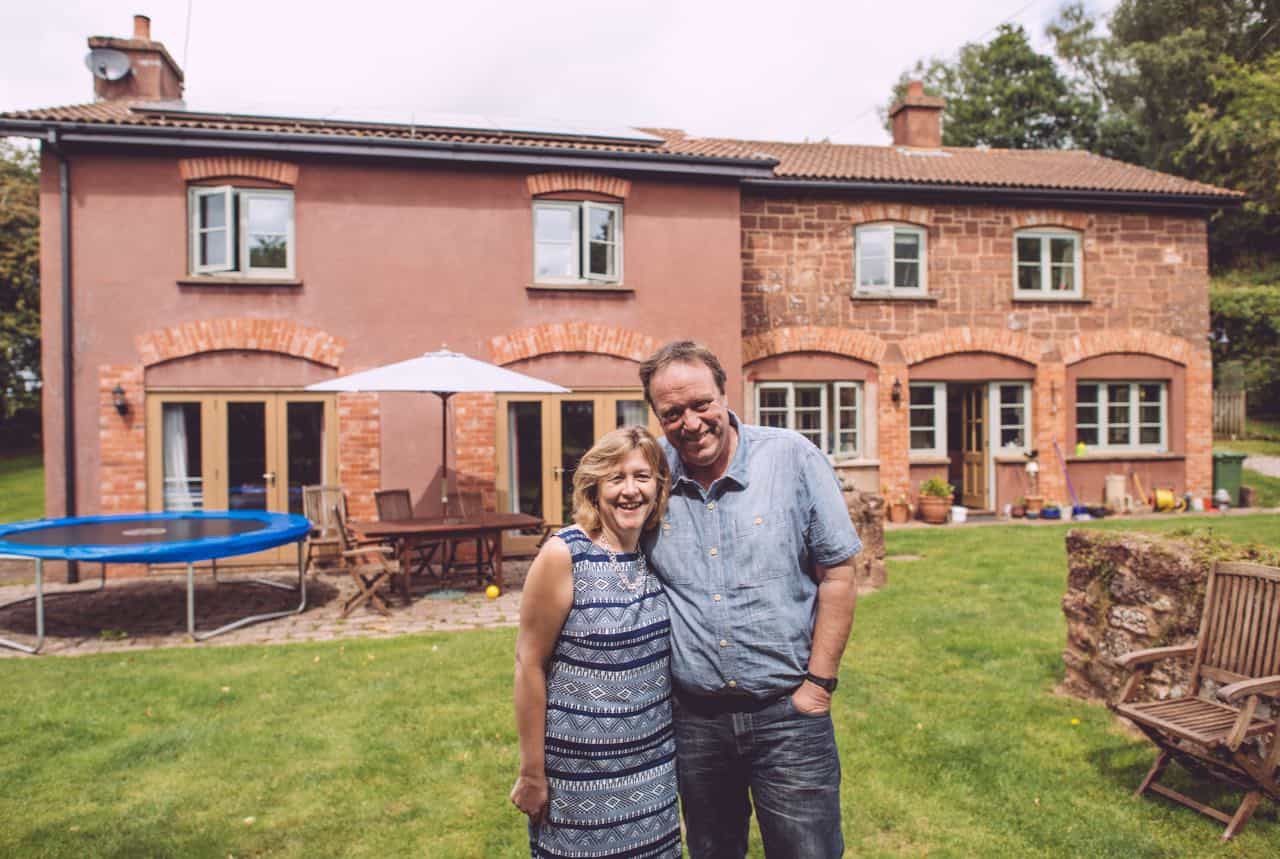 When the Gaydon family had solar panels installed on the roof of their house, their intention was to reduce electricity bills and improve their home so that the future energy needs of their family was secure.

What they didn’t expect was a system that generated even more energy than they use on a daily basis.

The family, who live in Kenn, Devon, have been astounded by how well their solar panels have performed. “Having solar installed on our family home was a considered long-term decision for us,” said Sally Gaydon. “We wanted something that would help secure our lasting energy needs and be an investment that would benefit our children in the future.

“Despite having high expectations though, I was still astonished at just how much electricity the system has generated. This will give us excellent Feed-in Tariff payments and significantly lower electricity bills.” 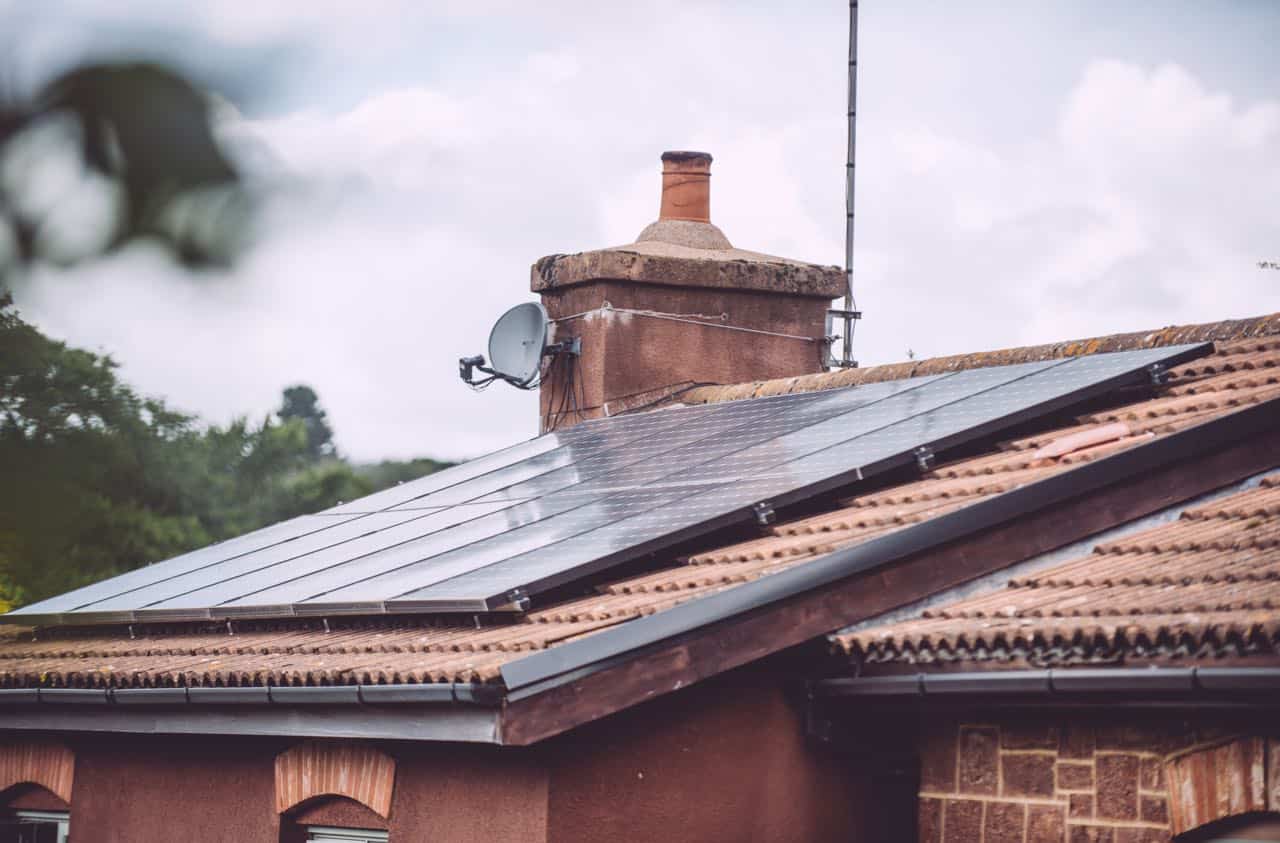 The work SunGift carried out on our property was extremely slick and professional, with every aspect of the system being carried out to the highest standards. We can’t fault SunGift in any way and we recommend them to everyone we know who express an interest in renewable energy.” 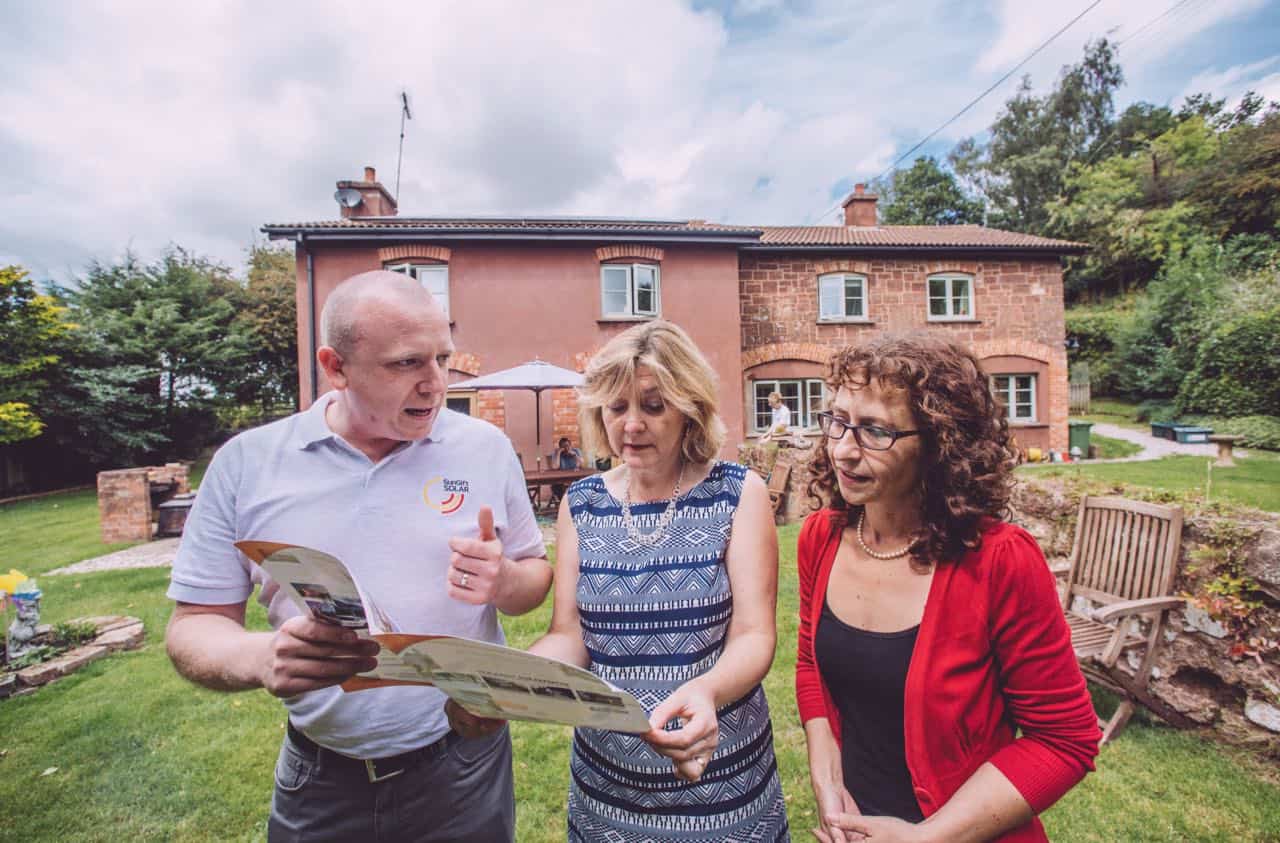 Sally and her husband Richard, who own a building company, had their solar PV system installed by Exeter-based SunGift Energy in October of 2013. After carrying out a detailed site survey, SunGift suggested that the Gaydons should opt for ‘BenQ 320 Watt’ panels, which were the world’s most efficient solar panels. “We were looking for the highest yield possible, so the BenQs seemed ideal,” added Sally, “and we certainly haven’t been disappointed. As a result the money from the Feed-in Tariff will be money in our pockets.”

Richard and Sally started to think seriously about solar after they were approached in Exeter City Centre about a system by another solar PV company, but were very unimpressed with the lack of knowledge that the representative.

Sally said: “Richard has been interested in adding solar to our house for some time. As we are in the building trade we have a good technical understanding of what we to look for, so it was disappointing when the first company we invited to give us a quote couldn’t satisfactorily answer our questions. After that we asked our accountants, Francis Clarke, for a recommendation and they referred us to SunGift – and it all went from there.

“It’s reassuring that Richard and Sally’s system is delivering such excellent results. We’ve designed and installed many BenQ systems and they are all giving exceptional results. They’re a particularly good solution for those who have little roof space, as they deliver more electricity per squared meter than any other brand in the UK, so we’re finding increasing numbers of homeowners and businesses asking for them.”