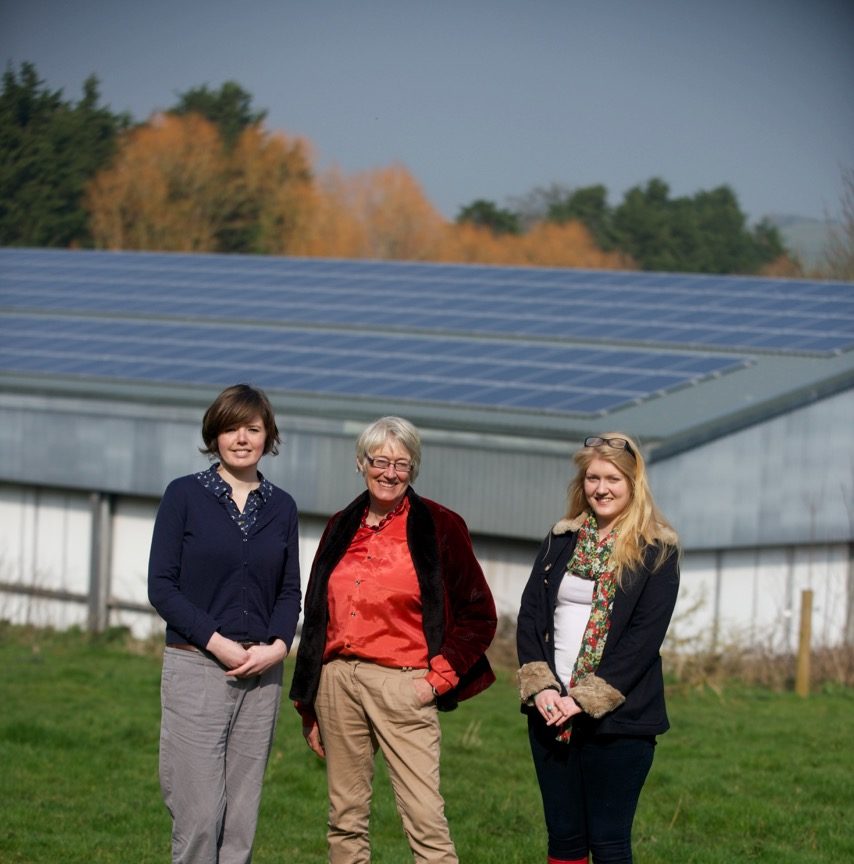 “We use electricity continuously,” said Adam Reeves, Farm Manager at Quickes Traditional, “as we carry out every process onsite – from milking our herd of cows to maturing the finished cheese for up to 24 months.  Bills are particularly high during the summer months, when the weather is hotter, but thankfully this is when our solar PV system will work to its highest capacity.  All of the electricity it generates will be used to help power our refrigerators.” 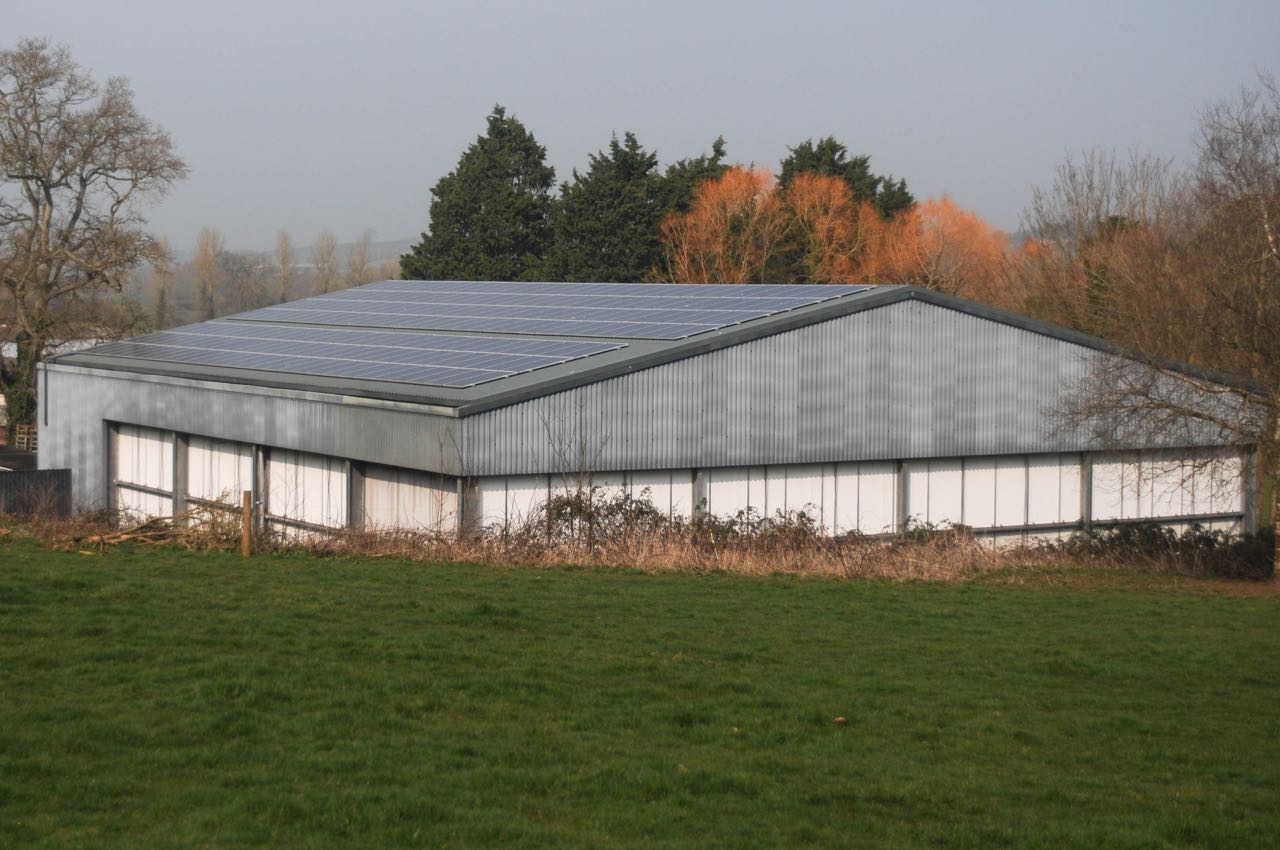 “It’s proving to be an exceptional system. It’s neat, tidy, and SunGift’s staff were extremely efficient. Not only did they take care of everything from start to finish – including giving us full user training, but they also left our premises in perfect condition and tied up every loose end. We’re thrilled with the installation.” 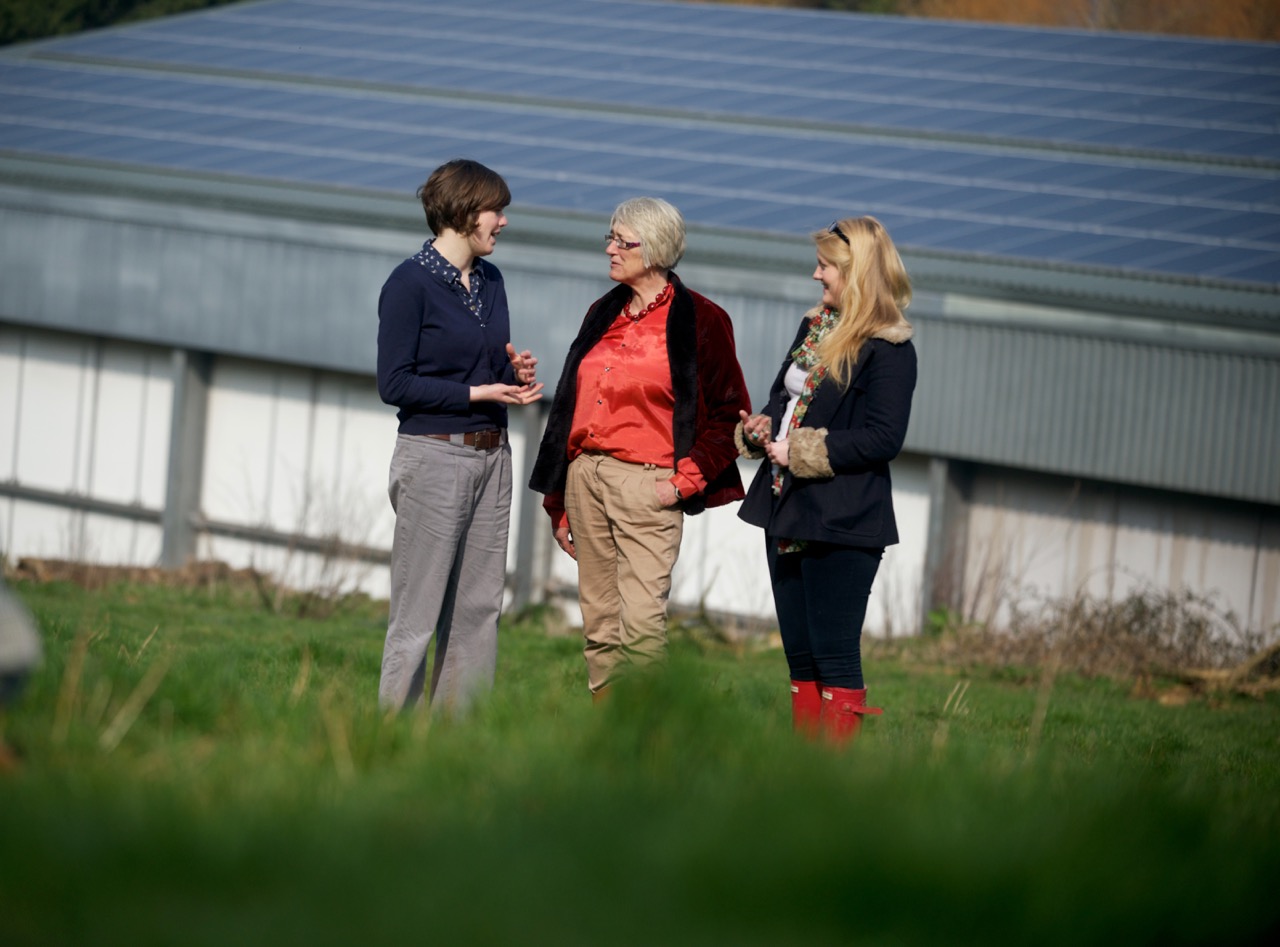 An average solar PV system provides around 50 per cent of the energy it generates directly to the business that owns it, while the remaining 50 per cent is exported to the national grid.  However, businesses like Quickes that have constant energy needs will often use every bit for themselves.

“When we initially looked at getting a system installed, the numbers looked good, but it would have taken up valuable farming land,” says Adam Reeves, Quickes Traditional Farm Manager. “However, SunGift advised us that they could install it to the roof of our cheese store, without compromising any of our land, so we jumped at the chance.  Now we’re over the moon with the results and the power is used just under the panels to mature our world class Quickes Traditional Mature Cheddar to perfection.” 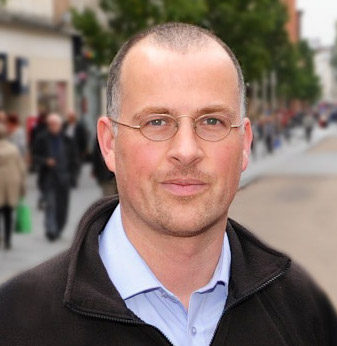 “With constantly rising energy costs, overheads are becoming increasingly high for food manufactures like Quickes, particularly for those that have to keep food chilled throughout the day and night. With Feed-in Tariff rates guaranteed for 20 years, it makes sense for businesses to invest in solar PV systems, as they provide energy security and mean that businesses are not at the mercy of energy suppliers.”